When In Doubt: Delete

People have known about effective communication for a long time, here is one of the best and earliest expressions of it, by Blaise Pascal in 1656.

I would have written a shorter letter, but I did not have the time.

And, here is my implementation of that rule: Delete things that aren’t important. 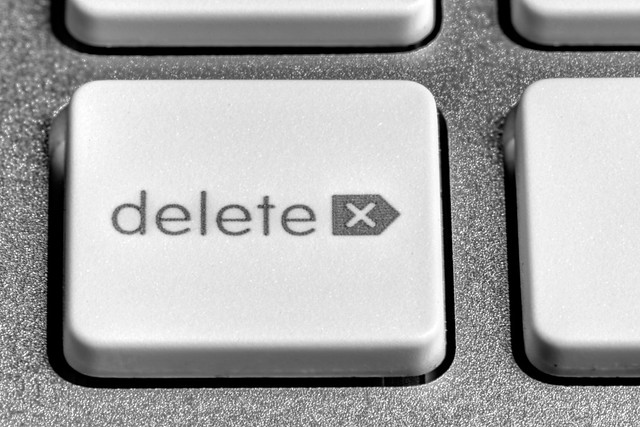 In general communications, verbosity is bad. Conciseness is good. By nature, I’m verbose. So, to become a better communicator, I’ve had to actually think and practice at it. It’s all about clarity, which is balancing accuracy, precision.

Here is a statement that is entirely accurate, and only a little precise: George H.W. Bush was born in Massachusetts.

Here is a statement that is precise, but not entirely accurate: George H.W. Bush was born in a Seattle, a rural community in western Washington. President Bush spent his days galavanting around the oil fields and cranberry bogs.

The most success I’ve had with this is when I’m making blanket statements about software to non-technical people. I’ll illustrate it with an example from real life.

The original ‘bad clarity’ version of a statement:

When we prop code (that’s what we call it when we deploy), we typically have no downtime. In the last 2 years, we’ve only had one prop with an issue that caused downtime. When we prop, a controlled fraction of our servers are taken out of service and updated, so it all happens transparently to the user.

Here is a ‘good clarity’ version:

When we deploy a new feature to the website, we have no downtime.

This is clarity in action. The sentence is not 100% accurate, but it’s probably 99.9% accurate. And, by reducing the precision we’ve increased the clarity 1000-fold.

One caveat to all of this: when precision matters, don’t sacrifice! Sometimes you need to be very verbose… just recognize your audience and your message.

I recognize that this is a long-winded post on being concise and clear. The irony is not lost on me. I’m just trying to write this down as fast as possible. If I had more time, I would have written a short blog post.

Small side story: the name for this blog was born as my coworkers were mocking me for being too verbose, or Verbadam as it became known as.

Anyways: if you’re verbose like me, delete unnecessarily precise stuff. 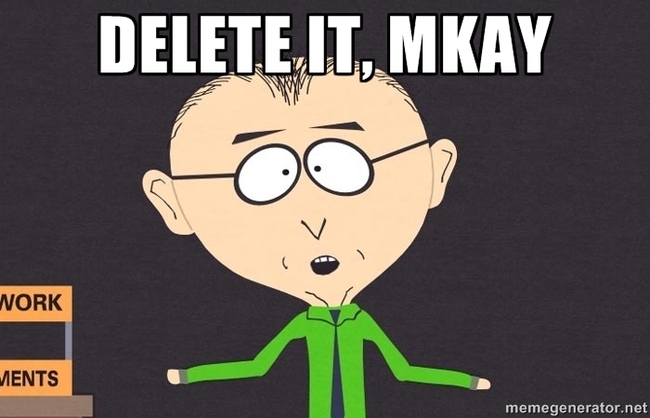 I was at PayScale for a little over 7. I’ve had some really incredible mentors along the way, and after several years, I’ve synthesized a lot of my learning into one simple sentence: Assume You’re Wrong. I started taking this philosophy... Continue →